I’ll be honest, even though we ate all 3 meals from home for 7 days last week, I didn’t follow the plan. There were some nights where I just had a cup of yogurt, a handful of chips and guacamole, etc. BUT at least we stayed away from eating out 😉

This week, I really really need to get focused and get to the gym at least TWICE (Monday and Tuesday) minimum! I’m paying big bucks for that special training classes and not using them … time to step up and just do it!

I’ve got a few things going on at work, but nothing that should lead to too much stress so the gym thing should be just fine. NOW I just need to prep a little in advance for dinner … hence, the Sunday afternoon batch cooking and a crock pot meal or two! Some of the batch cooking stuff will be salad prep (romaine lettuce) along with pre-cutting the veggies.  I will cook chicken Sunday night when we are grilling already. I will also do some eggs in the rice cooker and maybe, make a batch of rice too. Plan on making a batch of honey mustard dressing too. NOT a single one of these things happened as life interrupted (my dad, again).

I had stayed out of the store for 11 days … and then made up for it with 2 stops at Publix and 2 stops at Whole Foods … I stayed away from Costco, thankfully, even though it was on my list of places to get to soon …

Here’s what we are planning for the week:

Sunday – Burgers and Brats … both from the freezer. I had picked up buns at Publix the other day.  I’ve got fries in the freezer if anyone wants some of those too … lettuce, tomato and onions are available too. NOPE … Dad issues … kids ordered pizza, I had a slice when I got home late. There were 5 people eating at the time.

Monday – gym night … YES, I really did it!  Cobb salad for Hubby and I made myself some deli roll ups … have lunch meat in fridge, will use eggs from Sunday’s batch cooking. Salad dressing was made on Sunday too. I added a half avocado to my roll ups … it was pretty tasty! Feeding 4 … the other 2 ate leftover pizza 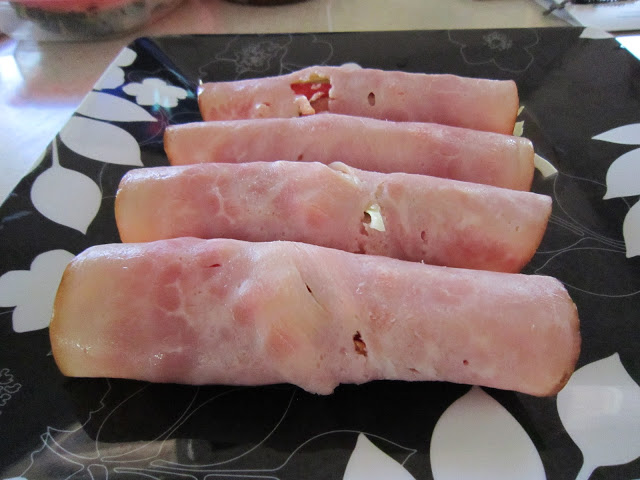 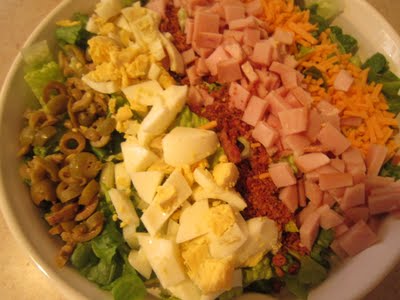 Tuesday – Taco Tuesday night again. I did 2 pounds of beef last week and that gave us quite a bit throughout the week to make salads for lunch and such.  Beef from freezer, shells in pantry, fixings are in fridge. Need to stop and get more lettuce … might make a batch of salsa in the Vitamix. Did NOT make my black bean soup last week, might do that this week! All ingredients are in the pantry to make same. Feeding 4 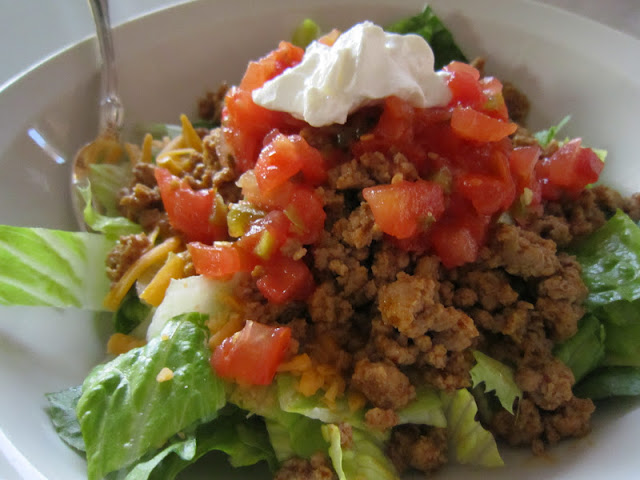 Wednesday – Fingers crossed that I can make it to the gym again … Cashew Chicken with veggies and rice. Thighs from freezer, balance of ingredients in pantry, veggies from freezer and rice from pantry. Not sure if I want to make this a crock pot meal or not, to be honest. New recipe … hopefully it’s better than my last new crock pot recipe ;-( Feeding 6 …

Thursday – GYM NIGHT! I need to cook up the bratwurst and think I will try them in the crock pot (whoa, 2 crock pot meals in a row!!) Honestly, I might make these Wednesday and eat them Thursday … will post recipe if it works out well in the crock pot. Feeding 6 … may have to add in some dogs on the grill or something?

I have so many things I want to try and make, new recipes, things that we haven’t made in a while but time just isn’t on my side lately, so it seems? Anyone else have that issue?? It’s really bringing me down!

*As to my dad, he apparently had a pretty bad coughing spell while waiting for dinner, to the point where he passed out. They rushed him to the ER and shot him up with steroids and such thinking it was pulmonary issues, but that’s not what it is/was. I spoke to some of other more alert residents and they all said it was not the same situation that he’s been having. I’m thinking (honestly) that he choked on his own spit and just panicked? I don’t know and he can’t tell me and the ER doesn’t really show anything conclusive.  Just not the kind of stuff I need to deal with on a Sunday night …

Looking forward to linking up with Menu Plan Monday! Go check it out!