Hey, hey! It’s that time of the week again … time to menu plan and meal prep!

Last week was off. WAY off! I didn’t even start a plan, let alone meal prep much of anything! Oops … and I paid the price for it a few days … one day was 2 clementines and an apple for lunch … but the good news was we did NOT go out to eat once the whole week!  Trust me, I pushed and bitched pouted, but Hubby always held firm and I had to make due!  I mean, heck, we need to be conservative around here, you know??

The house hunt is still going, although that’s slowing down … and the house inquiries were really slow over the weekend, but I think the weather played a part in that so I’m not overly upset about that.  I am, however, concerned that Hubby is flying out on Friday and will be gone for 10 days where he gets sketchy phone service … so he will just have to really monitor his voice mail while he’s traveling if anyone wants to view the house. It will all be fine, I’m sure 😉 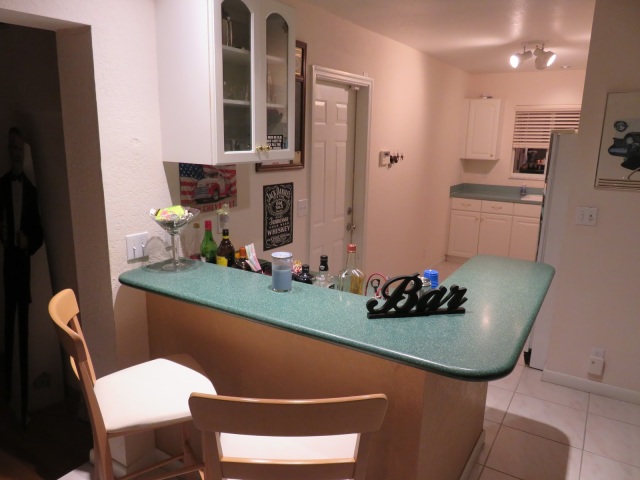 So many laughs, tears, hugs, high-fives, shots, snorts and chokes have been had in this place!

So … let’s see, what else is going on? Oh, hey! Happy Spring! A few of you may have gotten a little snow (Boulder CO and NYC, I see you!) … don’t worry, before you know it, your tulips and whatever those big bouquet things are will be blooming … I promise!  We’ve been hot and finally got a little rain over the weekend. Of course, cold front coming through for Monday … and then by weeks end, mid 80’s yet again. Sweet! Not so much!

Grocery shopping was a little heavy last weekend … but I did use what I bought and I’m pretty happy to say minimal food waste … SCORE!

Ok, here’s what we are looking at for the week ahead!

Sunday – Thai Style Chicken Stir Fry with Basil … I’m really craving a dish I had in October in Orlando at some little hole in the wall joint … I know this won’t be 100% fulfilling, but if it’s worth it, I’ll share the recipe! (chicken was dirt cheap on clearance at Aldi’s a few weeks ago, about $1.25 per pound for free range chicken breast!)

Monday – counting on a cold front to be happening so SOUP it is! Tomato soup in the crockpot with grilled cheese sandwiches. Trying a new soup recipe for Hubby to give a whirl!  We will make a version of these sandwiches! 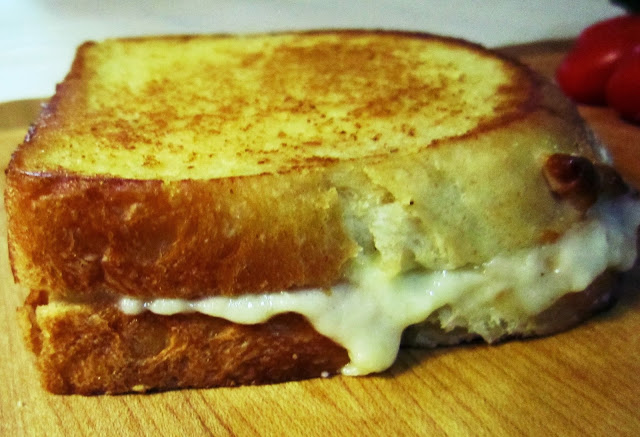 Tuesday – it’s is Taco Tuesday, you know? So, of course, TACOS! Hubby will most likely grumble so I think I’ll give this option for these Black Bean Tacos but also leaning towards maybe, just maybe, quesadillas instead? 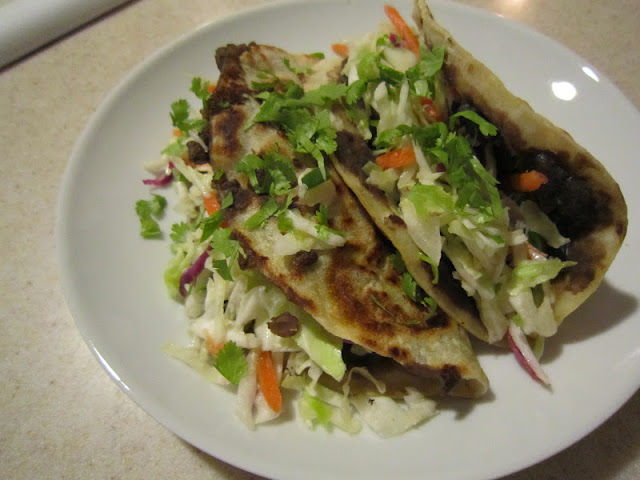 Wednesday – it’s Survivor Night and I’ve been craving Chinese Takeout (one of my pouts last week was “we can just order some Chinese, come on!”) so maybe, just maybe, I’ll get around to making the General Tso Chicken I keep saying we will make … I can either add the riced cauliflower or another recipe I have for Un-Rolled Egg Rolls … we’ll see!
Thursday – as Hubby needs to be at the airport by 6am tomorrow, I’m opting either for a big ole’ salad, or leftovers, OR maybe we run to our favorite pub for burgers and beers? I think I’ll play this night by ear!
Friday – I’m off today for Good Friday, Hubby flies out AND it’s a girl’s night to go see our favorite band playing at Lauderdale By The Sea … so I will make up a little appetizer spread. Sadly, I am running L O W on proteins in the freezer and I really need to just scrounge around and find something. I’d like to do wings (I should have some a few packages left still?) and maybe make a small batch of homemade  meatballs and use this sauce on them. I’m dying to cook the wings in the Instant Pot and this just might be the day to do it! (I’m really hoping to get a LOT of stuff done today, including a few new recipe testings!) 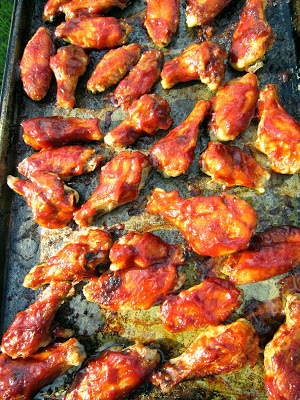 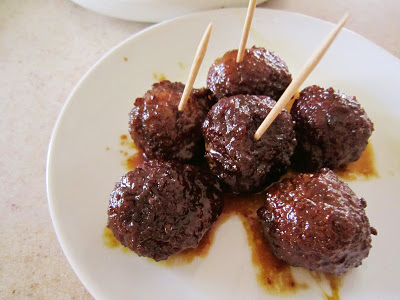 Saturday – fingers crossed that the day will be uneventful (and I will be hydrated!) … looking for a possible simple evening at home by myself, most likely, so Shrimp with Riced Cauliflower and Chimichurri Sauce … the recipe I have is for 2 pounds worth of shrimp but since it’s only ME, I’m going to cut the recipe down in quarters … I’ve got shrimp in the freezer and since the hivey Boy will be MIA, it’s perfect timing!
What are YOU making this week??
Looking forward to sharing over at Organized Junkie’s Menu Plan Monday party … go check it out!