Skip to content
Friends who meal prep together, stay together.

Hubby’s out of town for another 10 days so I asked a girlfriend of mine if she wanted to come over during the weekend and do a little cooking session. I don’t think she quite understood what I meant by that.  She just heard, Jan’s cooking, a few yummy things and yada yada yada. 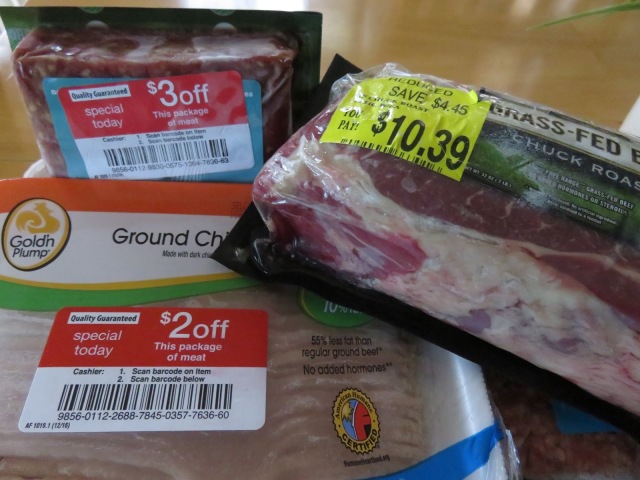 And to make life even sweeter? I was using protein (meat) that is already on hand to clear out the guest kitchen freezer …

I made a list of a few things to make and shared with her by email. A couple of suggestions were things I’ve made before and enjoyed and figured she’d like for some future lunches and dinners … and there were a few things I’ve had on my list of things to try that finally, maybe, I could get around to!

Mexican Beef in the Instant Pot

Yup, roast was in the freezer and the balance of stuff in the pantry (tomato paste from freezer as you really should be freezing the rest of the can when you need a little bit!) 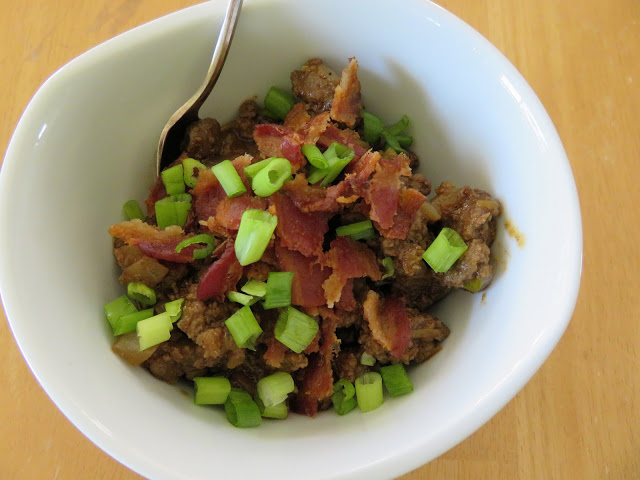 Beef from freezer as was the bacon. BBQ sauce in fridge and the onions, doh, pantry. This is so simple yet delicious!

Egg Roll in a Bowl. New recipe and one my girlfriend had a problem comprehending … wanted to know where the wrapper was? Is it a lettuce wrap? No, it’s in a bowl … she picked up the veggies and I had a bag of shrimp in the freezer and the seasonings in the pantry (ohhhh so going to be making this again real soon!)

And last, the Chicken Crusted Pizza. Another new recipe which I had mixed emotions about doing so I made it the night before because if it was a total flop, I wanted to scratch it off my to do list. Ground chicken from freezer as was the cheese. Pepperoni and balance of ingredients in fridge and pantry. Again, another success that I will be sharing and making soon! 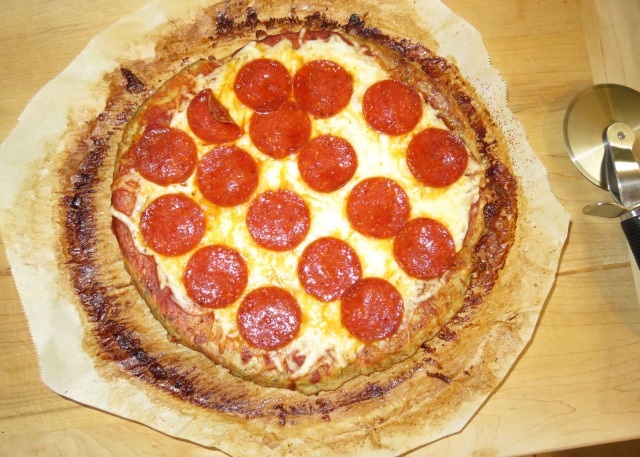 Yes, honestly, NO flour, NO grains

I also made half a spaghetti squash just to expose my friend to that which was a kick, my green beans AND the cauliflower rice (with shallots) …

The results? A lot of food! There was about 4 hours of cooking. I have a ton of food as my friend only wanted to take 4 days worth of lunches for work … so I will most likely be packaging lunches and dinners and tossing in the freezer but it’s ok since I plan on starting the gym on SUNDAY and staying focused!

So really … it was a huge success, in my opinion. I was able to share what I use to replace products that cause inflammation (coconut aminos vs soy), some of my shortcuts that I use to reduce my hands on time and that simple foods, prepared simply, are delicious (the Egg Roll in a Bowl was ready in less than 15 minutes) and that you don’t need superior cooking skills. It felt good to share that and boost her confidence!

Have you ever shared your cooking skills/knowledge with a friend before?

Looking
forward to sharing with some of these GREAT
Parties … go check them out!
*This
post may contain affiliate links … click
here to read my disclosure 🙂

1 thought on “Meal Prep With Friends”